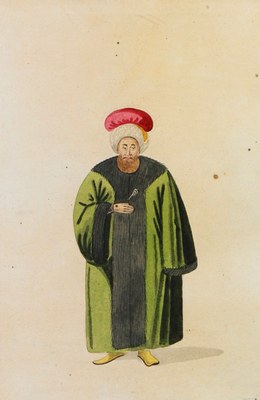 Reis Efendi was the name given to a high administrative post in the Ottoman Empire. Originally, the holder of this post was head of the chancellery of the imperial council, but later the associated tasks increasingly corresponded to those of a foreign minister. In the course of the Tanzimat reforms, an Ottoman office for foreign affairs was established and from 1836 onward the title of Reis Efendi was formally adapted to that of foreign minister (Hariciye Nazırı).