Map of Podolia in the 19th Century 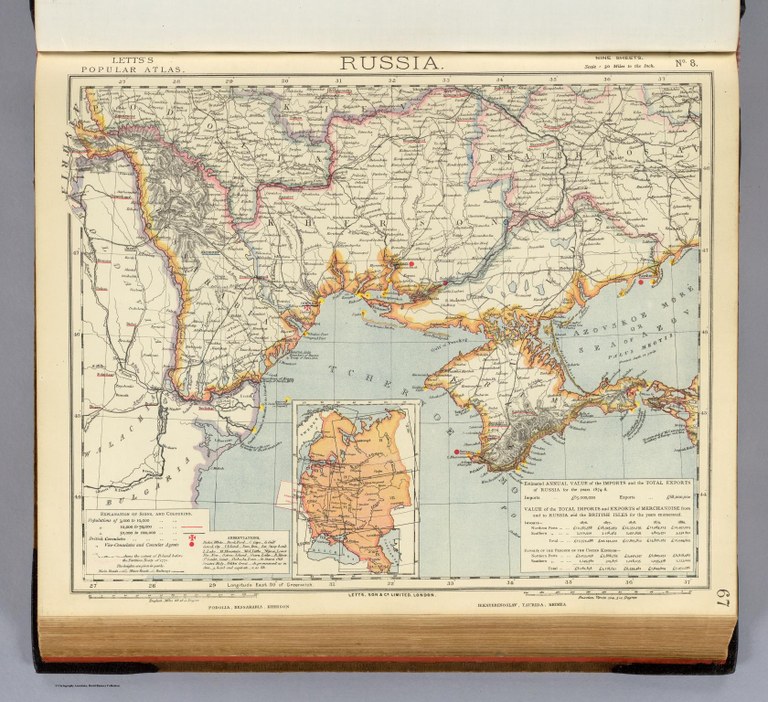 Podolia, in the north west of the map, was a historical region which has belonged to various empires over the course of history. In 1672, Podolia went to the Ottomans, who could not hold on to their conquest for long, losing the territory to Poland in 1699. After the Second Partition of Poland in 1793, it became part of the Russian Empire, within which it was the guberniia of Podolia. Its short history within the Ottoman Empire was significant because it facilitated the migration of Jews into the heartland of the Ottoman Empire. The region also acted as a cultural bridgehead via which the Messianic tension of the Sephardic Jews in the Ottoman Empire was transferred to Eastern Europe. Podolia was especially important for the history of the Sabbatean movement. Today, the region is part of the Ukraine and Moldova.