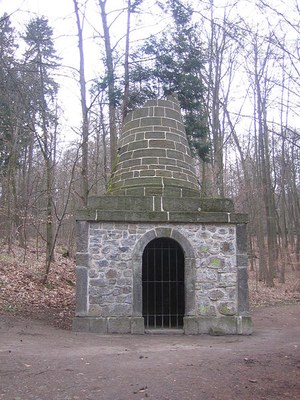 Evidence of the popularity of the Virgil’s tomb can be found in Bergpark Wilhelmshöhe of Kassel, where there is a replica of the tomba di virgilio. It was erected by Landgrave Frederick II of Hesse-Kassel in 1775. The Landgrave, who is not known to have taken a Grand Tour, had a tremendous artistic sensibility and founded Kassel’s Academy of Fine Arts the same year.