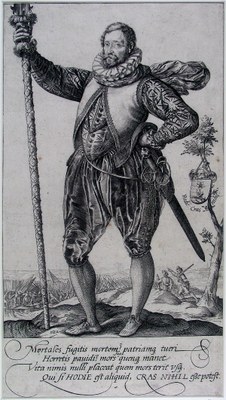 Pikes were used regularly in European warfare from the early Middle Ages until around 1700, and were wielded by foot soldiers deployed in close order. The pike, though similar in appearance to the spear, is longer and was never meant to be thrown, but was used at close quarters as a thrusting weapon. Use of the pike peaked in the Renaissance, when its handling was refined by the Swiss and adopted by German Landsknechte. Improvements in the musket and the introduction of the bayonet led to the decline of the pike in the 17th century.