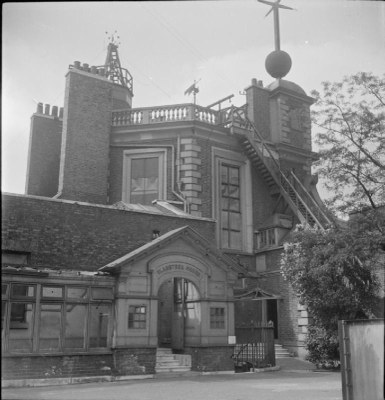 The Royal Observatory, Greenwich is now best known as the location of the prime meridian ("Greenwich Mean Time"), but has played a major role in the history of astronomy and navigation since its founding in 1675. The name "Flamsteed House" refers to John Flamsteed (1646–1719), the first Astronomer Royal, a position created in parallel by Charles II. The site is now a museum, research having moved to several other locations.