von by EGO-Redaktion Original in Deutsch, angezeigt indisplayed in Englisch▾
Europe as a Communicative Space – Prerequisites and Backgrounds 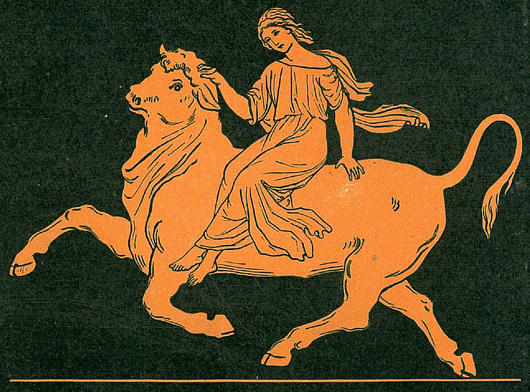 Europe as a communicative space was and is attached to conditions and dependent upon specific fundamental prerequisites. This thread presents the backgrounds to communication and transfer in European history in two respects. On the one hand, it investigates how factors such as law, economic, religion and politics influenced communication and intercultural transfer. What prerequisites did they create and what obstacles did they throw up? On the other hand, it outlines the central prerequisites and conditions for communication and transfer. What means of transport did one use to travel? How did the traffic infrastructure develop in Europe? How long did it take to get from Rome to Stockholm? What media were available to the European public?

The article on Law considers the role law played as both a condition and factor of transfer in Europe. In the early modern period, the mediaeval understandings of law legitimised by theology were questioned; new justifications and legal forms were discovered. The article investigates the sources, application and study of law, amongst other key points, from the perspective of the history of transfer.
The article on the Book Market examines the European book market's contribution to communication and transfer. The vernacular's rise in status due to the European Reformations opened a new, immense arena of communication, but also erected barriers of comprehension. These were overcome by translations into Latin, the lingua franca of the learned and educated in Europe. The article traces the development and significance of the book market for European transfer processes from the precursors in Antiquity to the Frankfurt book fair of the present day.