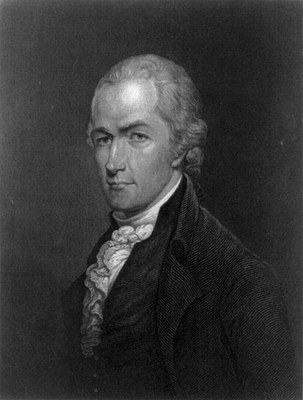 Alexander Hamilton (1757–1804), an American statesman and economic theorist, was one of the most influential figures in American tariff history. Hamilton's calls for a protective tariff to encourage American "infant industries" as a means of strengthening the American Union continued to resonate into the 19th century, as a central pillar of national commercial policies devised by emergent European nations.