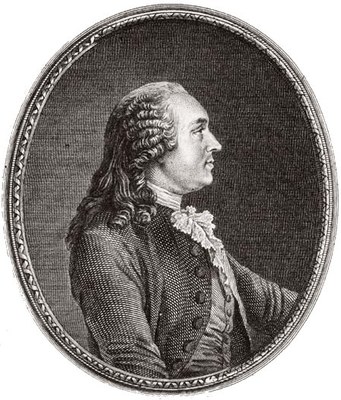 One of the leading Physiocrat theorists and practitioners and the French Comptroller-General of Finance from 1774 to 1776, Turgot was highly influential in promoting a concept of mercantile activity which placed greater emphasis on commerce as an engine of economic growth. While falling short of positing a comprehensive view of free trade with universal application, Turgot's views represented a great advance on prevailing mercantilist doctrines. As a financial reformer, Turgot had mixed success, with many of his reform projects blocked by the privileged classes.