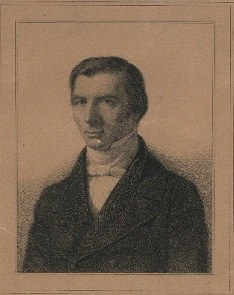 Frédéric Bastiat (1801–1850) was an important figure in the free-trade movement in France, as one of the leading figures in establishing an organisation modelled on the Anti-Corn Law League. He was also a formidable theorist whose emphasis on the inefficiencies of protectionism and the deleterious impact on consumers made a convincing case for free trade. Bastiat is often considered an influential figure in presaging the work of the Austrian School of economists.