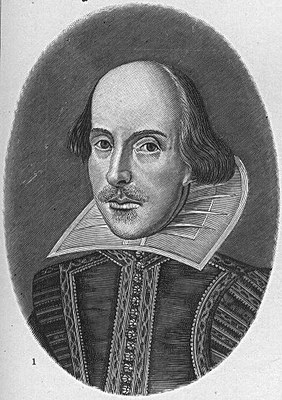 Although they draw on well-known material, the works of the English poet and playwright William Shakespeare (1564–1616) are distinguished by the psychological portraits of his characters and the individuality ascribed to them. Shakespeare was already recognised as one of England's leading dramatists during his lifetime, but in the second half of the 18th century he became seen as the embodiment of the poet as inspired creator throughout Europe. In Germany, in particular, Shakespeare became a dramatic paradigm and the epitome of original genius. He acquired a cult status that extended to the "nationalisation" of Shakespeare as a "German" poet, to which the translations by Christoph Martin Wieland (1733–1813), August Wilhelm Schlegel (1767–1845) and Ludwig Tieck (1773–1853) contributed.