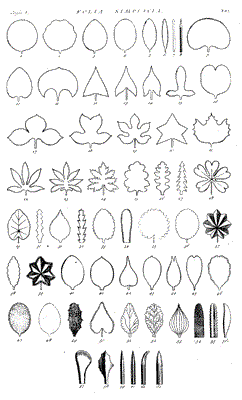 Carl von Linné (Carolus Linnaeus, 1707–1778) developed a standardised mode of classification which laid the foundations for modern botanical and zoological taxonomy. Linnaeus's aim was systematically to describe all known plants, animals and minerals and to assign them to a particular order. The Hortus Cliffortianus, from which this illustration is taken, represents the first list of plants compiled according to his principles.