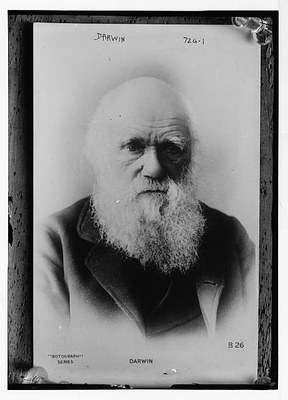 The theory of evolution formulated by Charles Darwin (1809–1882) did much to shape the modern perception of the world. His most famous work is On the Origin of Species by Means of Natural Selection, or The Preservation of Favoured Races in the Struggle for Life (1859). Soon after their publication, Darwin’s ideas sparked far-reaching debates not only in the natural sciences, but also in philosophy and theology. The insights gained on the basis of the theory of evolution form the foundations of modern biology and all its branches, like zoology, botany and genetics. In the 20th century, new disciplines, including behavioural science and sociobiology, were based upon Darwin’s discoveries.