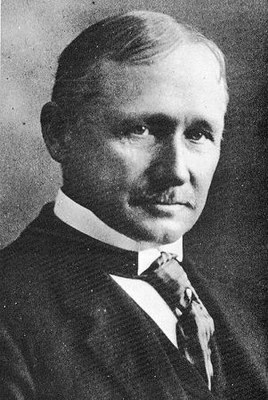 Frederick Winslow Taylor (1856–1915) was a US engineer whose time studies and examination of workers' behaviour had a lasting impact on the production processes of American firms. He is seen as the founder of so-called Scientific Management, which is also called Taylorism.