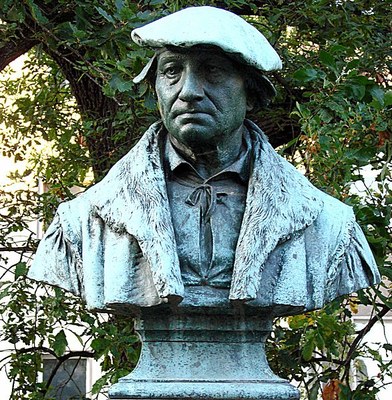 Johannes Bugenhagen was an important German reformer and confidant of Martin Luther. He had a lasting influence on the subsequent development of the Lutheran church through his role as the author of church ordinances, among other things. Due to the almost-two-year period that he spent in Denmark, he became a key figure in the transfer of Reformation ideas to Scandinavia. For example, he played a central role in the drafting of the new Danish church ordinance, he drafted new statutes for the Copenhagen University based to a large degree on Melanchthon's statutes for Wittenberg University, and he ordained seven Lutheran bishops in Denmark.