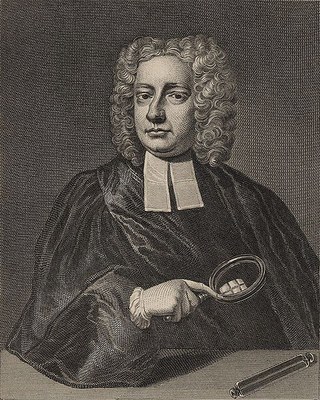 John Theophilus Desaguliers (1683–1744) was a natural philosopher who was especially interested in the properties of electricity. He was the experimental assistant of Isaac Newton (1642–1727) and became a member of the Royal Society of London in 1714. His family, who were Huguenots, had fled to England when John Desaguliers was an infant.