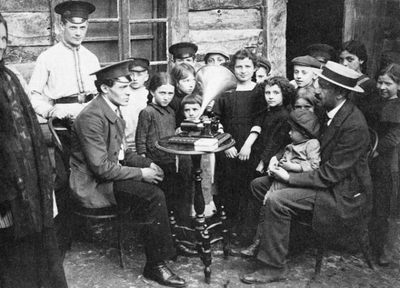 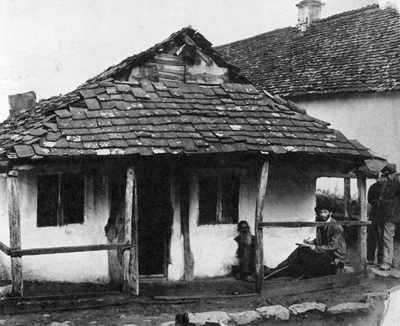 above: The province of Volhynia, in which the shtetl Kremenets was located and which was visited by An-Ski and his group of scholars, as well as Podolia and the Kiev gubernia were the sites of the oldest and, from a folkloristic viewpoint, most interesting Jewish communities in the Russian Empire.

below: Between 1912 and 1914, the Russian-Jewish writer, socialist and ethnographer An-Ski (pseudonym of Shlomo Zanvil Rapoport (1863–1920)) undertook an expedition in the Jewish pale of settlement. During three seasons (avoiding winter), he and a group of young musicologists, photographers and folkorists visited more than 70 shtetelekh in Volhynia, Podolia and the Kiev gubernia.