The Cathedral of Strängnäs 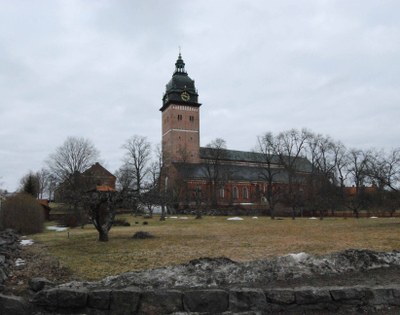 The medieval Cathedral of Strängnäs is a gothic, brick-built, three-aisled church, which played an important role in the Reformation period. It was here that the Swedish reformers Olaus Petri and Laurentius Andreae (who was archdeacon of the cathedral chapter) began their endeavours. Gustav Vasa was elected king here is 1523.