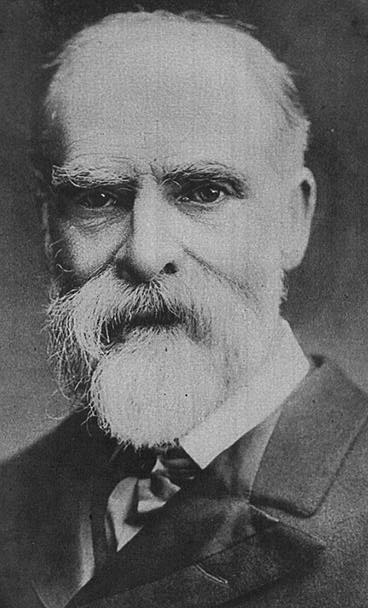 James Bryce, 1st Viscount Bryce, was a British lawyer, politician, and historian. After his studies at Oxford and Heidelberg, he returned to Oxford in 1870 as a professor of law. His reputation as a historian was founded on a work on the Holy Roman Empire (1864). In 1888, he published a study of the “American Commonwealth”, which was much reprinted. In it, Bryce describes the United States as a progressive nation, showing European countries the way to the future.