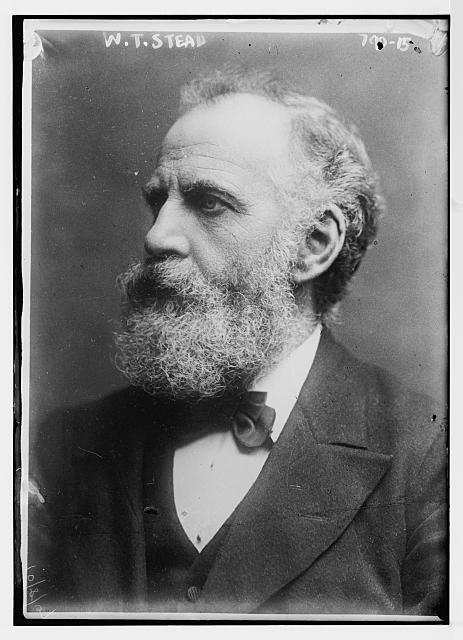 William Thomas Stead was a British journalist who is counted among the founders of investigative journalism. He died in April 1912 during the sinking of the Titanic. In his book The Americanization of the World, or the Trend of the 20th Century from 1902, "Americanisation" means less the transfer of political ideas and institutions than the performance and exportability of American industry, which had a considerable influence on Europe and the world.