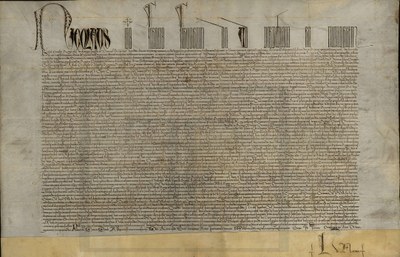 The bull Romanus Pontifex of 1455 is the most significant in a series of papal statements of the 15th century that charged Portugal with the task of investigating the coasts of Africa with a view to finding an alternative route to India, with securing this route by establishing naval bases and with spreading the Christian faith. The bull praises the successes of Henry the Navigator, a Portuguese infante, in the struggle against the Saracens and in spreading Christianity. It also grants Portugal suzerainty over the territories acquired thus far and over future conquests beyond Cape Bojador, a headland on the northwest coast of Africa, south of the Canary Islands. The bull ordered that Christianity be propagated in the newly conquered territories also.