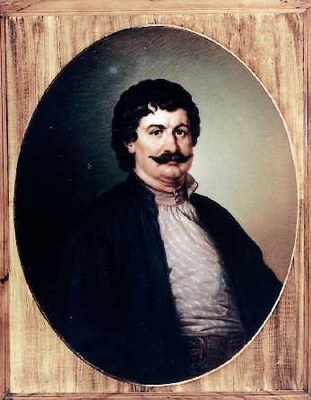 Rigas Velestinlis (1757–1798), who took the name Rigas Feraios after his birthplace, was a secretary to Alexandros Ypsilantis (1792–1828) in Constantinople before moving to Vienna as a writer. Under the impression of the French Revolution, his political writings addressed the condition of Greece, and in 1797 he drafted a constitution for a Greek republic that was to remain part of the Ottoman Empire.