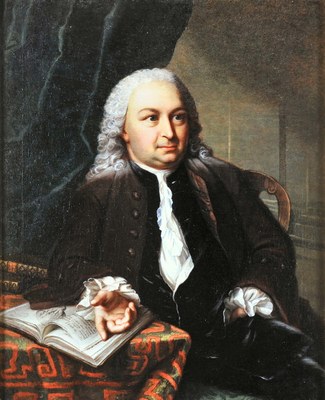 Albrecht von Haller studied with Boerhaave in Leiden. He brought Boerhaave's teaching to the University of Göttingen where Haller taught medicine, anatomy, botany and surgery. He is also known for his work for the Göttingische Gelehrte Anzeigen to which he allegedly contributed more than 1,200 articles on all aspects of natural knowledge. Haller furthermore went on educational journeys, had a vast correspondence, was an active member of several learned societies, worked as an expert for the government of Bern, organized and headed research projects, bought, wrote and reviewed many treatises and books, took part in scientific controversies and was active as a poet. All these – and more – of his activities can be traced in countless letters, records, manuscripts and publications.