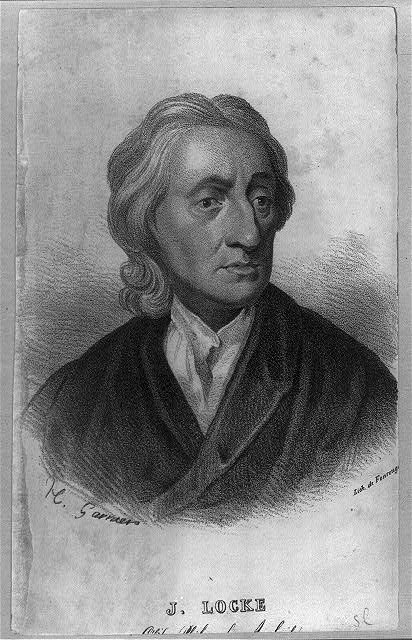 The English philosopher John Locke is considered to be the founder of empiricism and the Enlightenment critique of knowledge. In particular, his epistemological magnum opus An Essay Concerning Human Understanding (1689) and his writings on the state (Two Treatises of Government, 1690; Letter Concerning Toleration, 1689) had a significant impact upon, amongst others, Hume, Voltaire and Kant, as well as the liberal concept of the constitutional state.