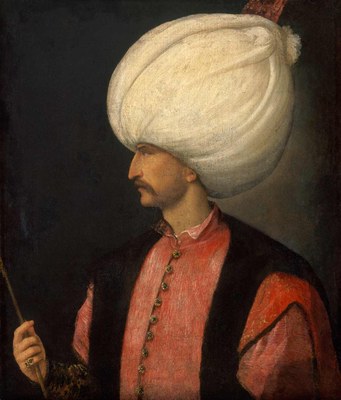 Süleyman I is considered the greatest Ottoman Sultan. He expanded the Ottoman sphere of power (Belgrade, 1521; Rhodes, 1522; Hungary, 1526/1540; unsuccessful siege of Vienna, 1529; Iraq, 1534; Algeria and Tunisia, from 1534), reorganized the legal system and initiated a comprehensive building programme, especially in the capital city of Istanbul. In the Ottoman Empire, he was considered a model ruler and his reign (1520–1566) was considered to have been a golden age. He owes his epithet Kanuni Sultan Süleyman ("Sultan Süleyman the Lawgiver") to his activity as a lawmaker and especially to his efforts to reconcile religious law (Sharia) and secular sultan's law (kanun). In Europe, he was given the byname "the Magnificent" due to the splendour of his court.