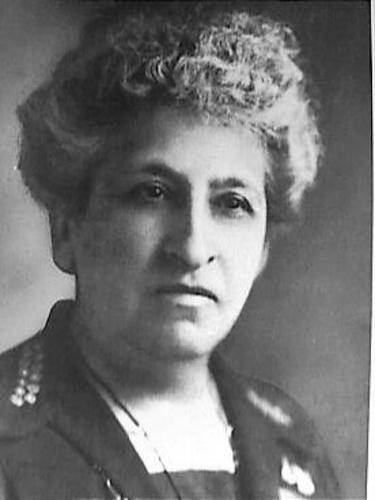 A daughter of a country doctor herself, Aletta Jacobs became the first woman physician in the Netherlands and set up medical practice in Amsterdam. She campaigned for better working conditions for women, birth control and women's suffrage. In 1903, she became president of the Dutch suffrage organization and stopped practicing as a doctor. After the International Woman Suffrage Alliance (IWSA) came into being, she further expanded her activities on the transnational level, travelling through the Austrian-Hungarian empire, South Africa, the Middle East, India, Ceylon, the Dutch East Indies, Burma, the Philippines, China, and Japan as well as hosting the successful IWSA conference in the Netherlands in 1908 and the International Women's Conference at the Hague in 1915. The latter led to the foundation of the Women's International League for Peace and Freedom (WILPF) in 1919.