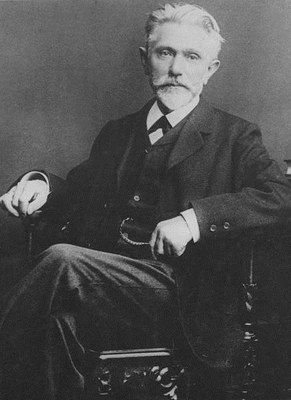 August Bebel (1840–1913) was not only one of the founders of the socialist workers' movement, but also established together with Wilhelm Liebknecht (1826–1900) the Socialist Workers' Party of Germany, which was renamed the Social Democratic Party of Germany (Sozialdemokratische Partei Deutschlands – SPD) in 1892.