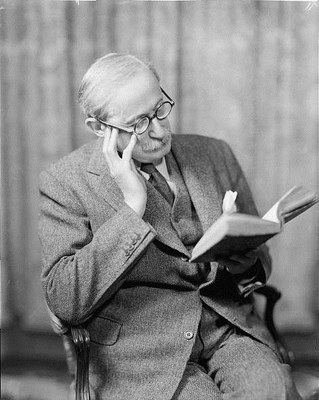 The French lawyer and writer Léon Blum (1872–1950) was the first socialist prime minister of the Third Republic, an office which he held a number of times between 1936 and 1950. During the Second World War, he was interned in the German concentrations camps Buchenwald and Dachau for his leadership role in the French resistance movement.