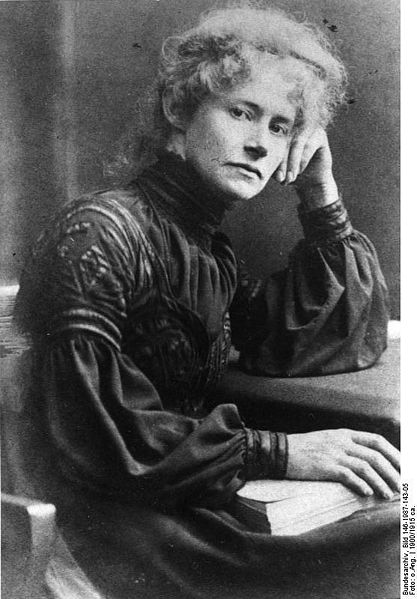 After Lida Gustava Heymann, daughter of a wealthy Hamburg merchant, had completed her education she devoted her time and inheritance to charity work for the benefit of women and children. She also became involved in the abolitionist and women's movement. Together with her work and life partner Anita Augspurg, whom she met in 1896, she was the leader of the radical bourgeois women's movement in Germany, founded the Deutsche Verein für Frauenstimmrecht (1902), and edited the journal Die Frau im Staat (1919–1933). As a pacifist she opposed the First World War and the Nazis and, together with Augspurg, emigrated to Switzerland in 1933.