von by EGO-Redaktion Original in German, angezeigt indisplayed in English▾
Groups with cross-border programmes and structures 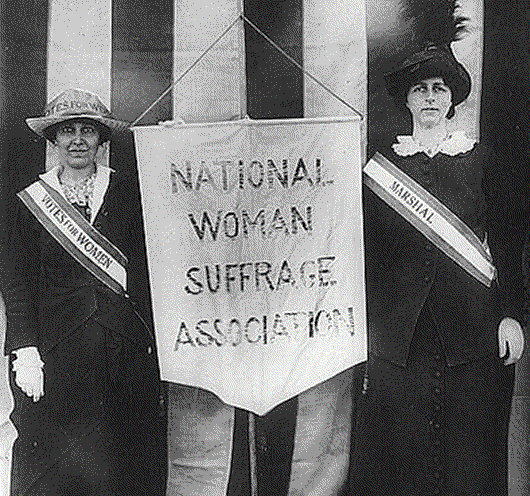 This thread addresses transnational and supra-individual organisations and movements, especially as they came into being in the second half of the 19th century. This refers both to clearly identifiable groups of social actors that regularly interacted across national borders, created regulatory mechanisms for their transnational cooperation and founded formal organisations. This thread brings together, therefore, not only articles on the large social European movements such as the women's and labour movements, but also international organisations such as the Red Cross and administrative bodies in the sense of "low politics", for example international sporting associations (the IOC, FIFA) or transport and news associations (the International Telegraph Union).

One of these movements is Zionism, the active movement for the return of Jews to Palestine, to which two articles are devoted in this thread. The Formation of the Jewish National Movement in Transnational Exchange deals with the history of Zionism in the decades before the First World War and investigates the creation, function and influence of cross-border communication and interaction. Its main focus are processes of entanglement that took place in the area of tension created by the fact that while Zionists were committed to the Jewish nation and undertook many transnational, cross-state activities, they were also rooted in their respective local nation states.  The article The Zionist Movement Until the Foundation of the State of Israel traces the further development until the creation of a Jewish state in Palestine in 1948. It shows how the ambitious project of the Jewish settlement of Palestine was able to overcome the external and internal difficulties during the British mandate and in the shadow of National Socialism.